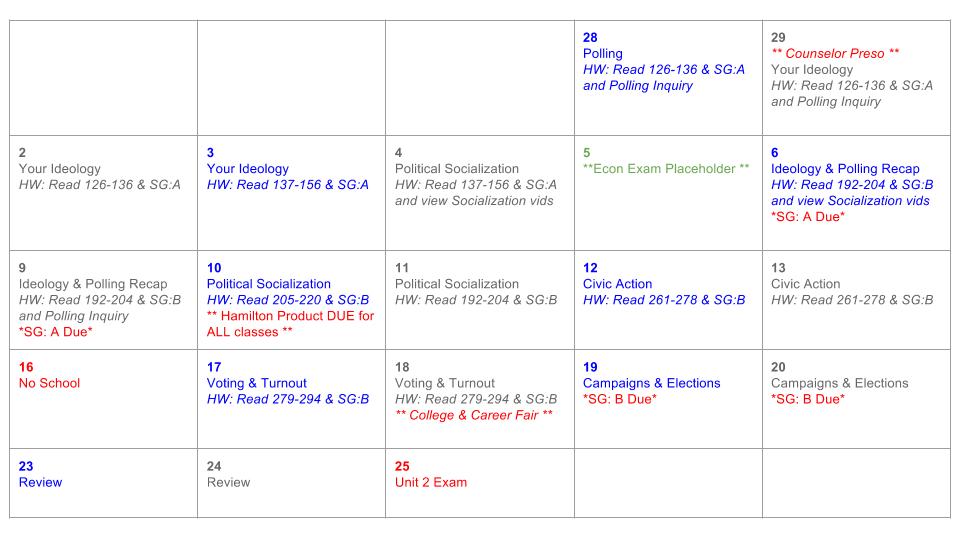 Study Guide Part A
​PBS We the Voters Poll Dance video
​
Polling Inquiry doc
​
Political Ideology Surveys
***** Today you will take three different political ideology quizzes (click on the BLUE link) and complete a blog post reflection. You will need to take a screenshot of each result and email it to yourself or upload it to Google Drive for a later activity. ***** 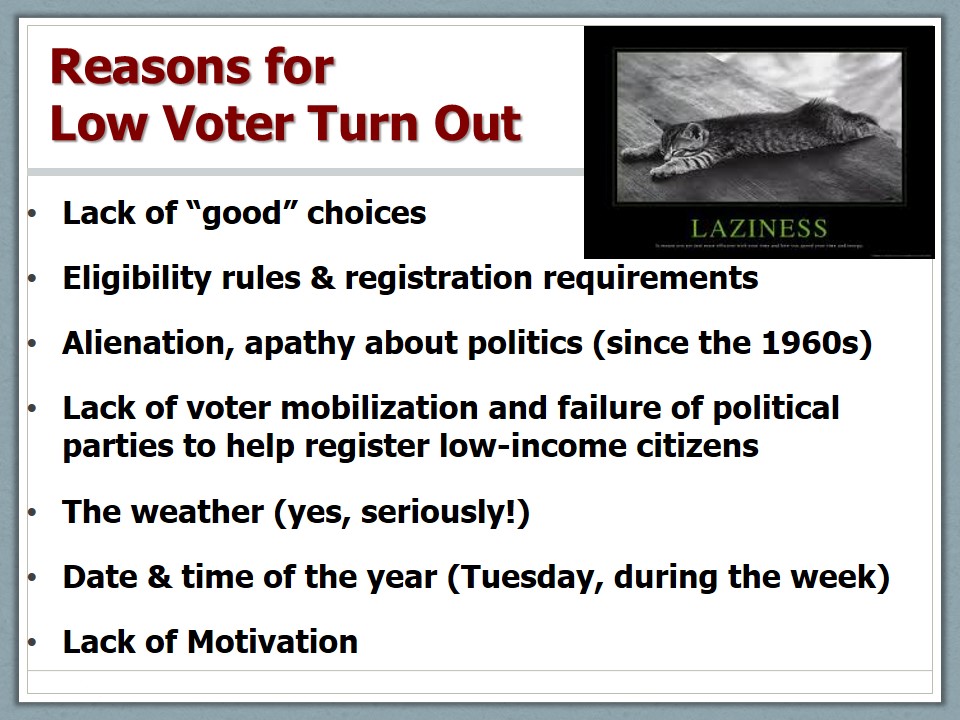 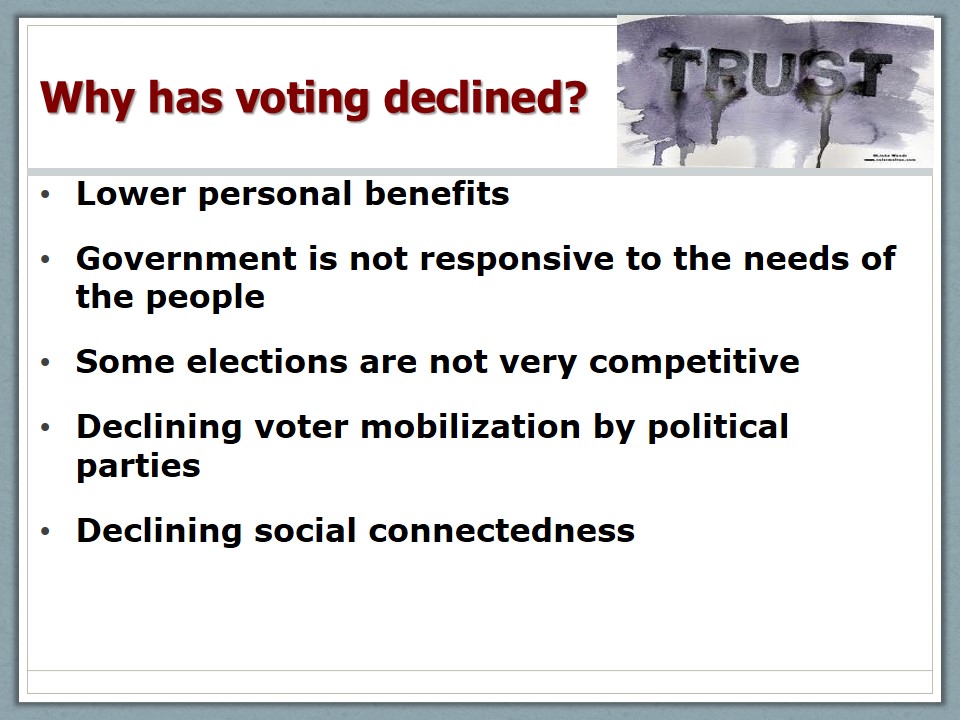 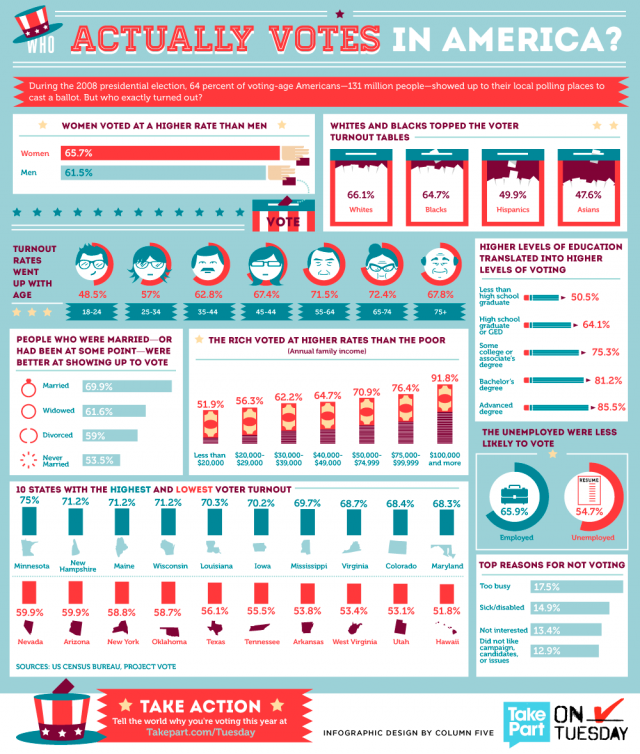